Oh, man, I feel like time is flying by so quickly and we are just so busy I never get a chance to sit down and breathe.

And breathing is good.

Last week was the kiddos spring break. Right before leaving we received “The Letter” that stated Miss H did not win the lottery for our charter school. Admittedly, I was initially a little bummed because the school is just so great, but I’ve come to see it as God or Fate or whatever telling me that we are supposed to homeschool and we just need to follow our kids’ lead. They know. They just know.

That being said, the application for St. C is still sitting on my desk. As much as I fully believe in homeschooling, as much as I, without any doubts, know in my heart it is the right thing for my family, it’s still absolutely terrifying. It’s such a responsibility and it’s excruciatingly daunting as I don’t really know anyone who has chosen this route or grew up this way. But then I remind myself that we also chose a way of parenting that I also hadn’t known anyone who had chosen to parent the way we did (when we first decided we wanted to be gentle, non-punitive parents – now we know many!), and that’s been working out freaking stellar for us. We have such sweet, fun, empathetic, polite kids! And there didn’t have to be any tears or punishments or harsh words for us to get these lovely kids. So I know their education will be the same. We’ll work together and educate them just as we parent them – with endless love and understanding, countless second chances, more mistakes then I’ll ever be able to count, so much talking, and lots of fun and togetherness – they’ll end up on top of the world no doubt.

Anyway, back to spring break.

J had a class in Atlanta so we ventured down with him. It was pretty exciting as we’d never really been to Atlanta. We left Monday morning and returned Friday night, making it a super quick trip – for us.

Our first night there the kids were excited they got ice cream. Really, other than the fact that Miss H knew a ferris wheel existed and was very insistent upon that – we could have just fed them ice cream daily and I think the trip would have been a win. 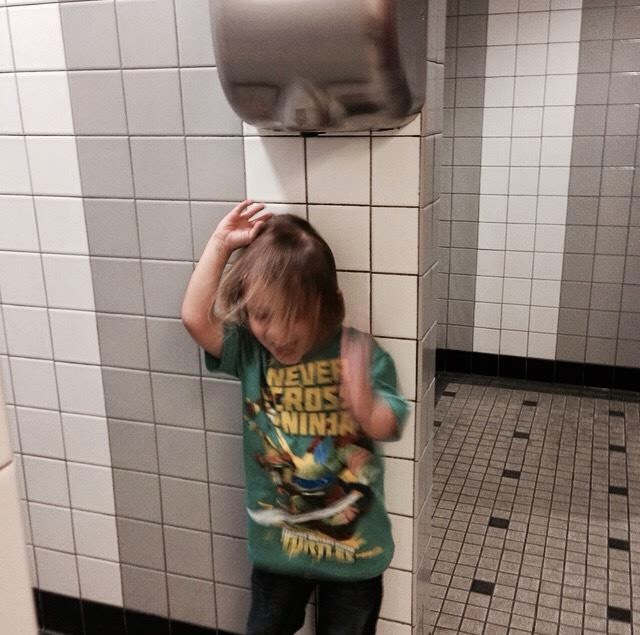 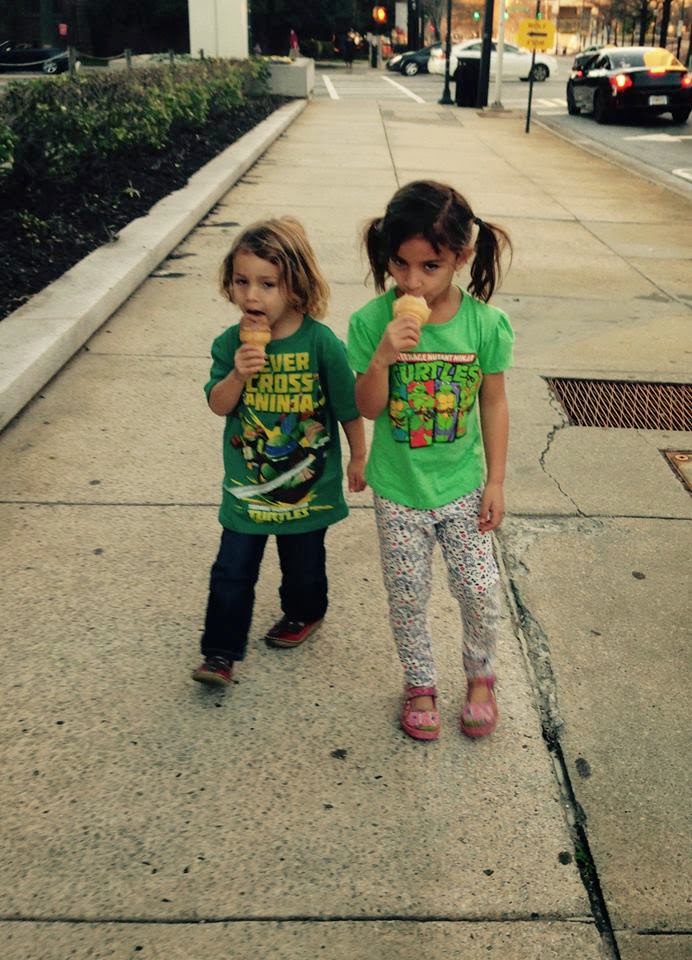 On Tuesday the kids and I ventured to the zoo per my aunt’s suggestion and it was amazing! The kids are definitely animal people and zoo-lovers, so it was an easy success. 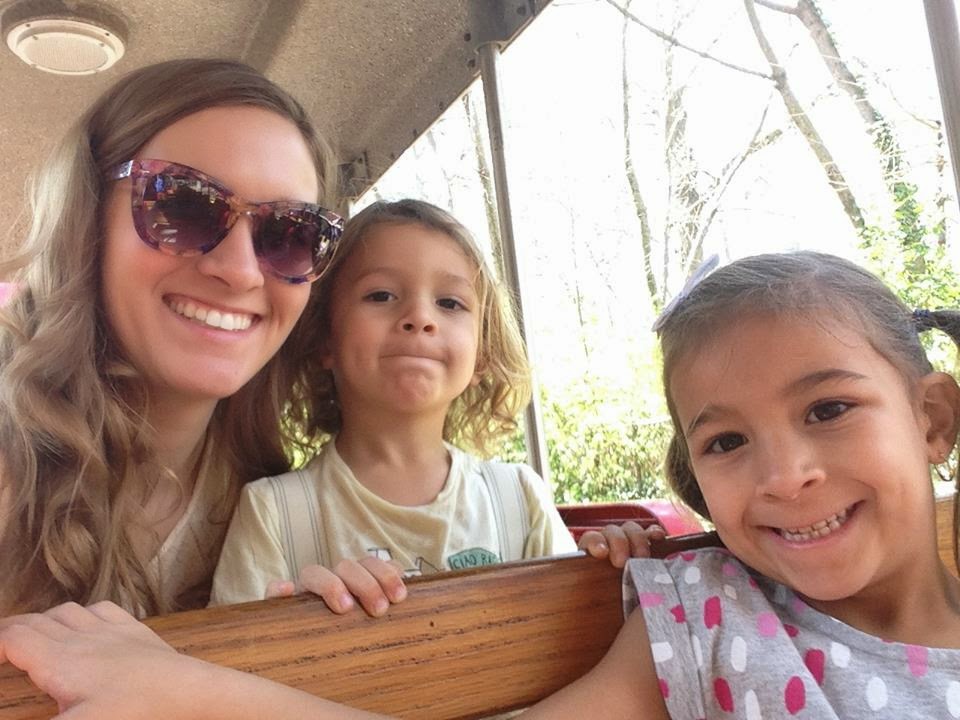 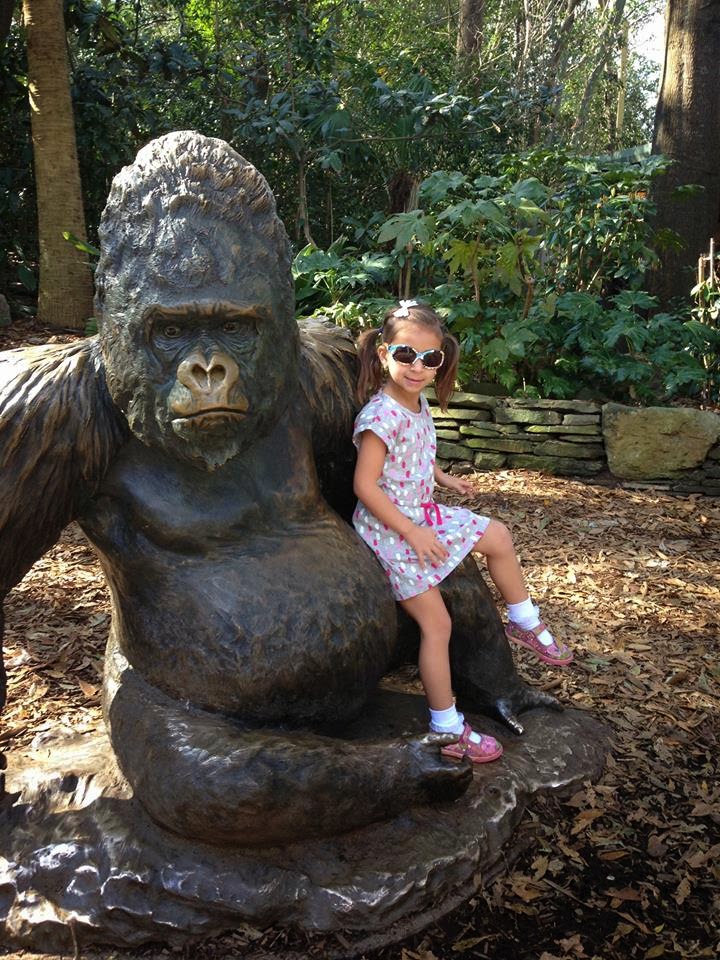 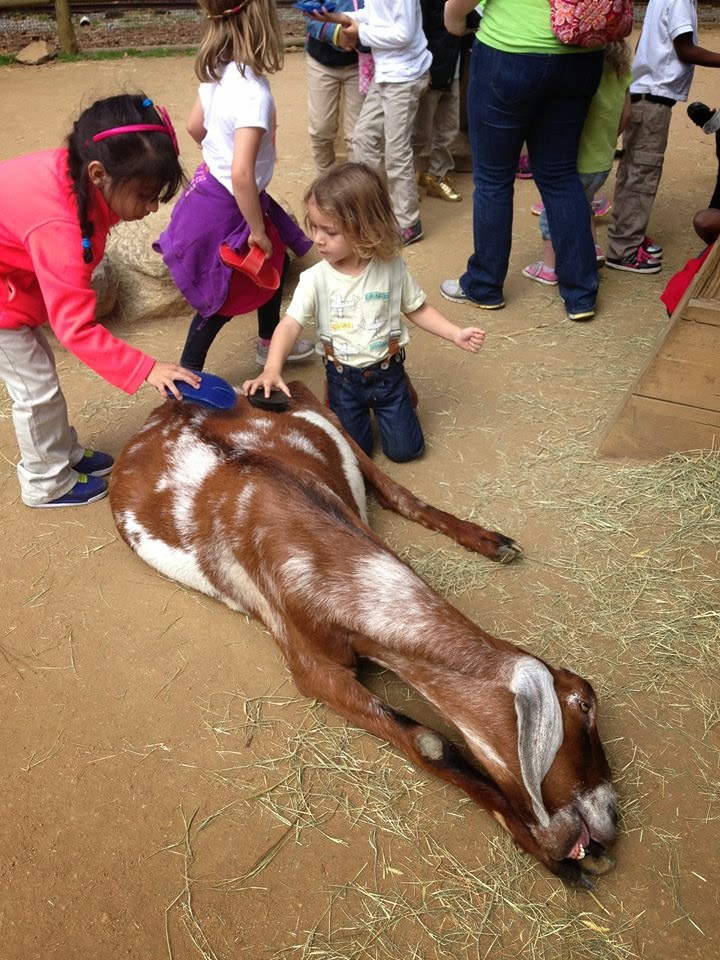 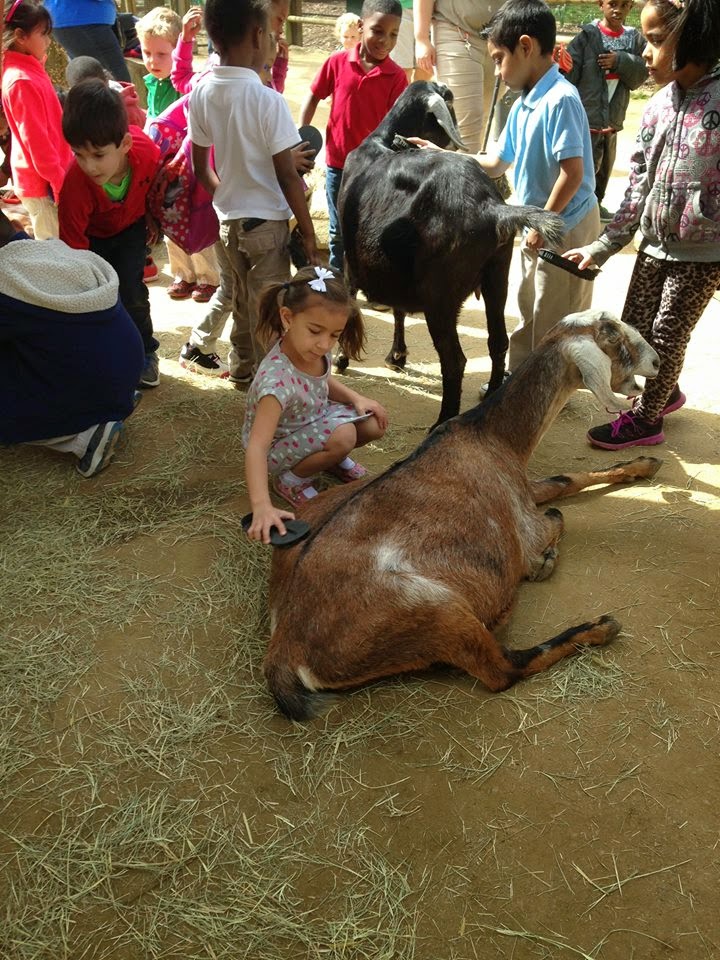 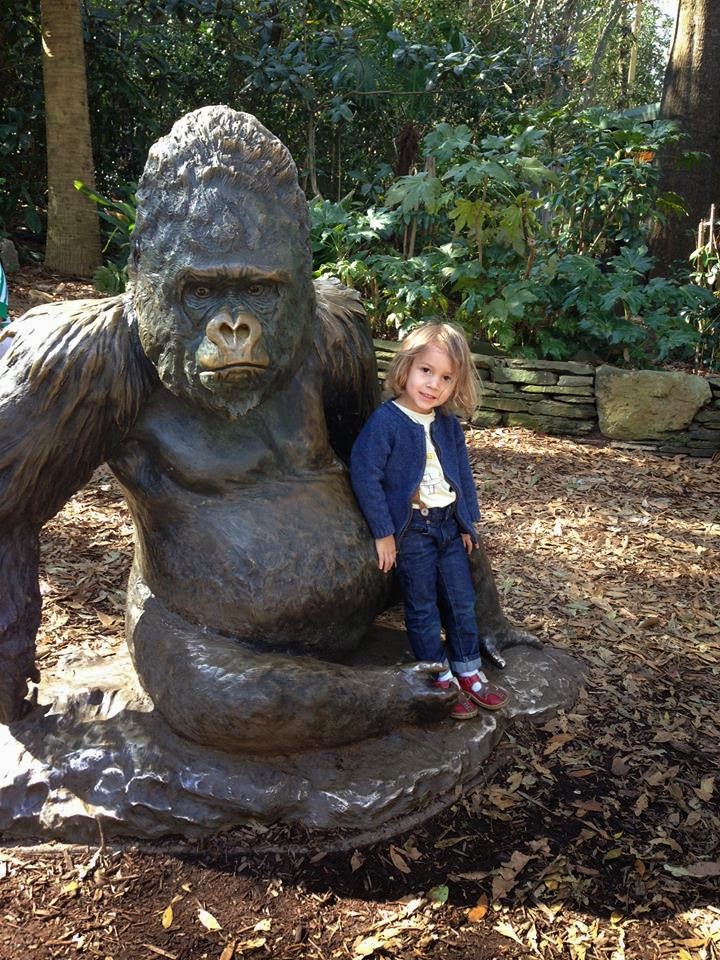 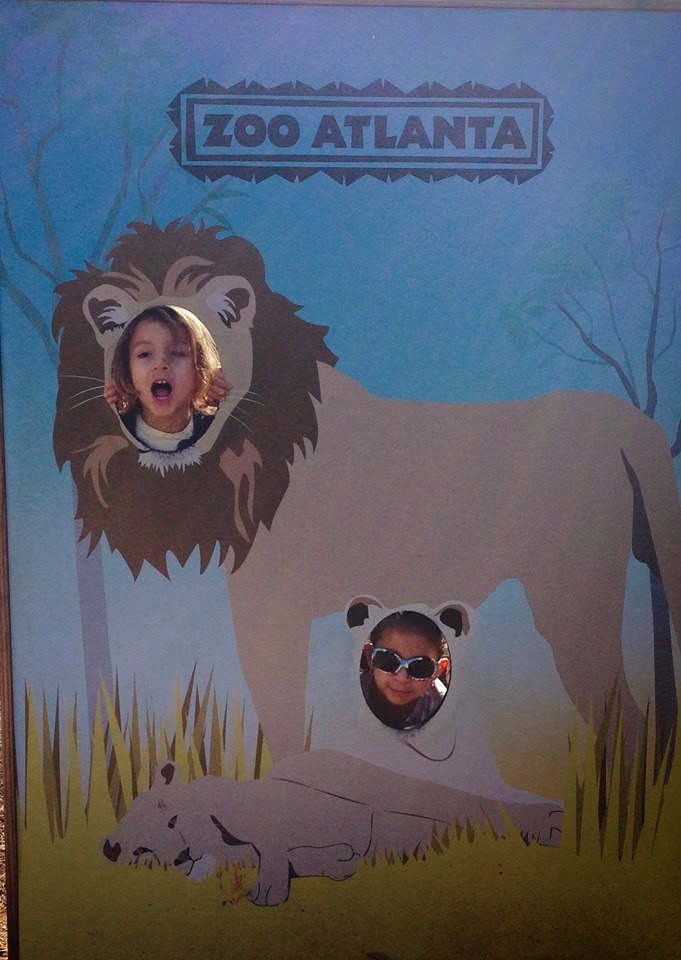 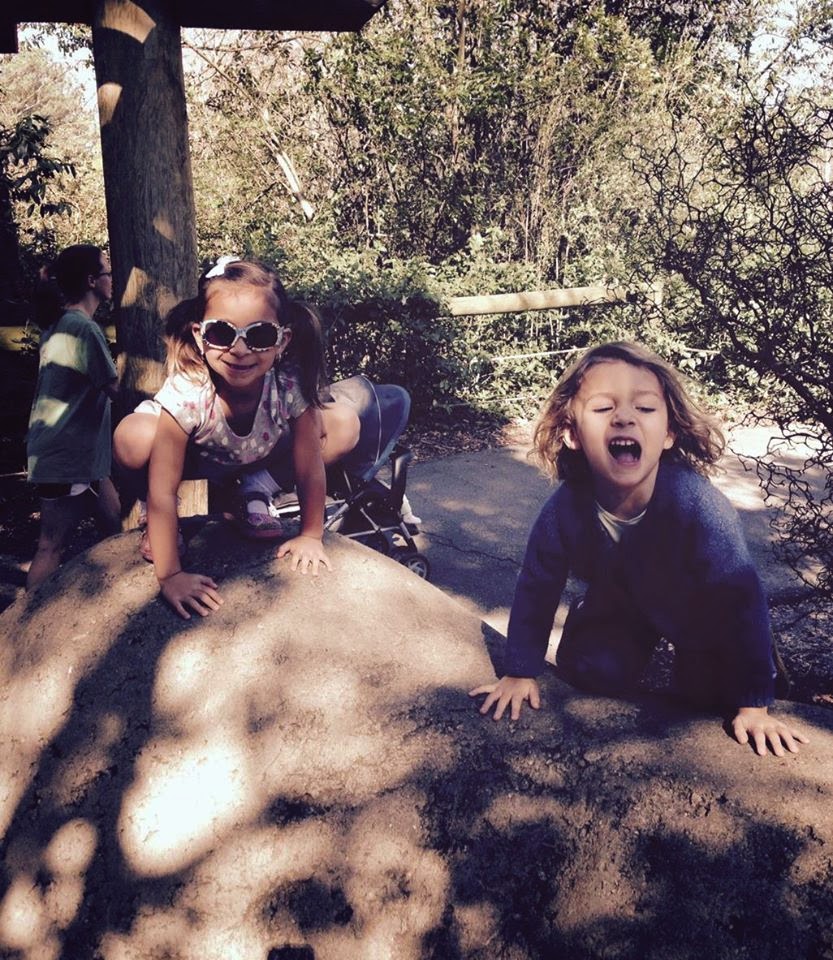 Wednesday we headed to the Fernbank Natural History museum on a whim, which turned out to be a fantastic find! The kids loved the dinosaurs, and learned all about different poisons, and then played for hours in their amazing play area. 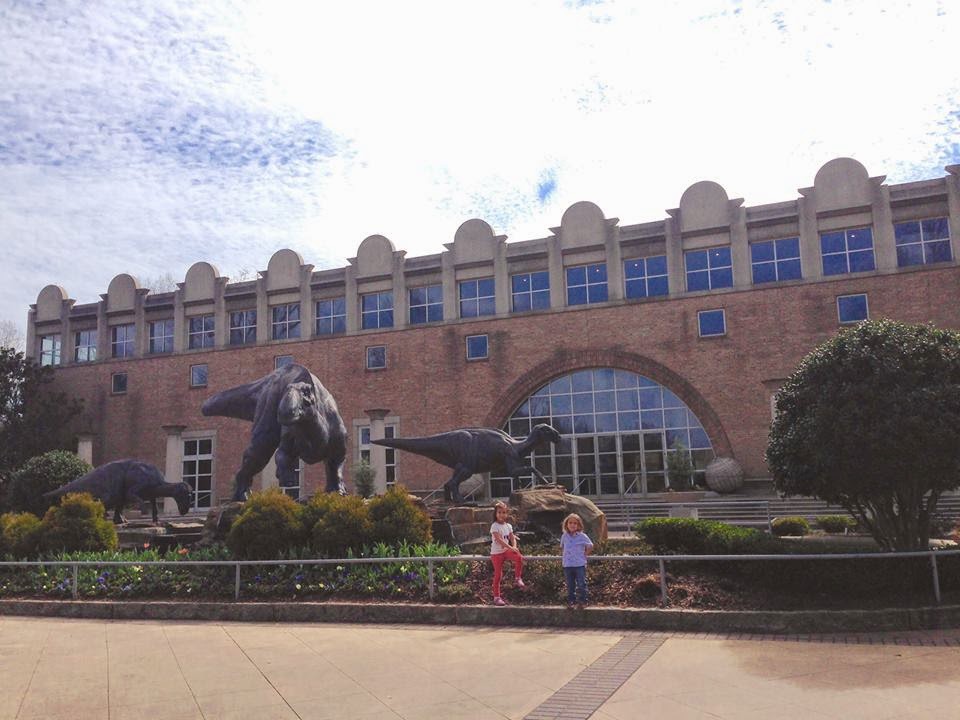 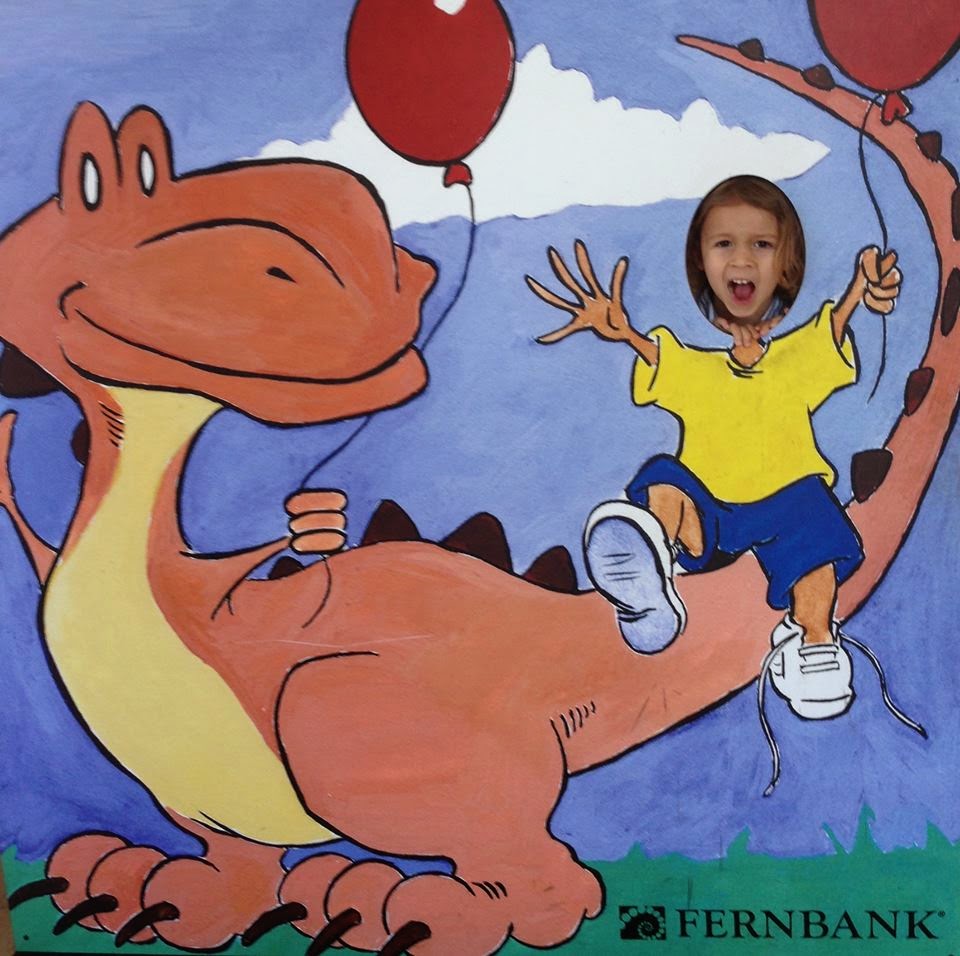 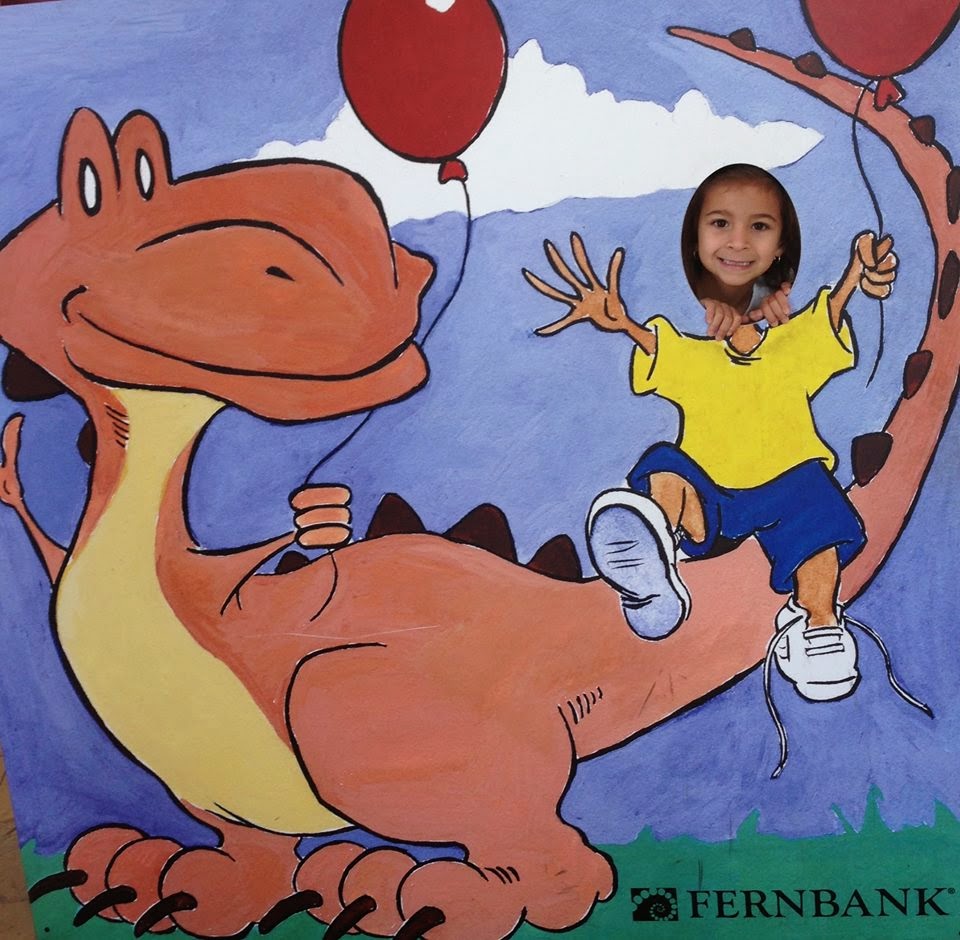 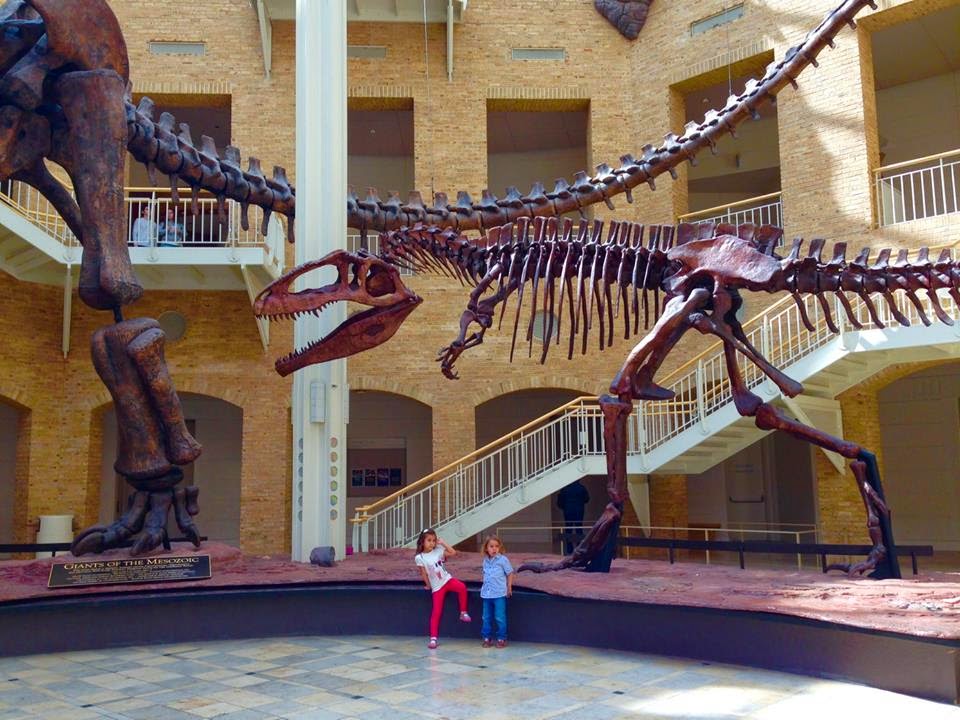 The kids also went to their first IMAX movie while at the Fernbank Museum. It was about humpback whales so we were all sold. I have, much to my delight, spawned some whale-lovers. I think I’ll keep them! 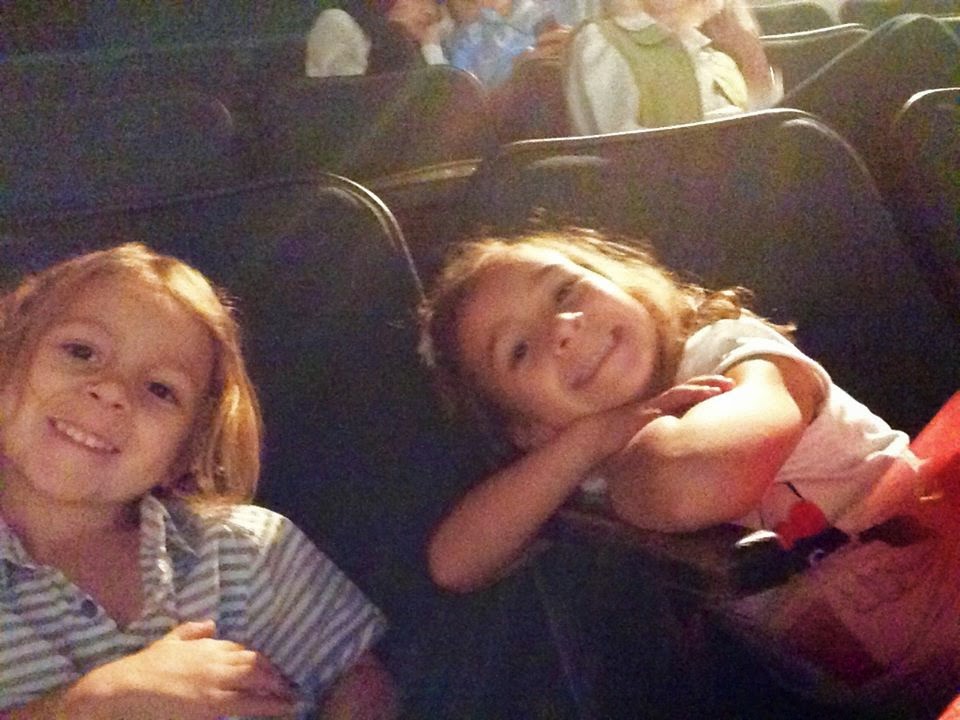 And that evening we finally made it to the ferris wheel to Miss H’s absolute delight. 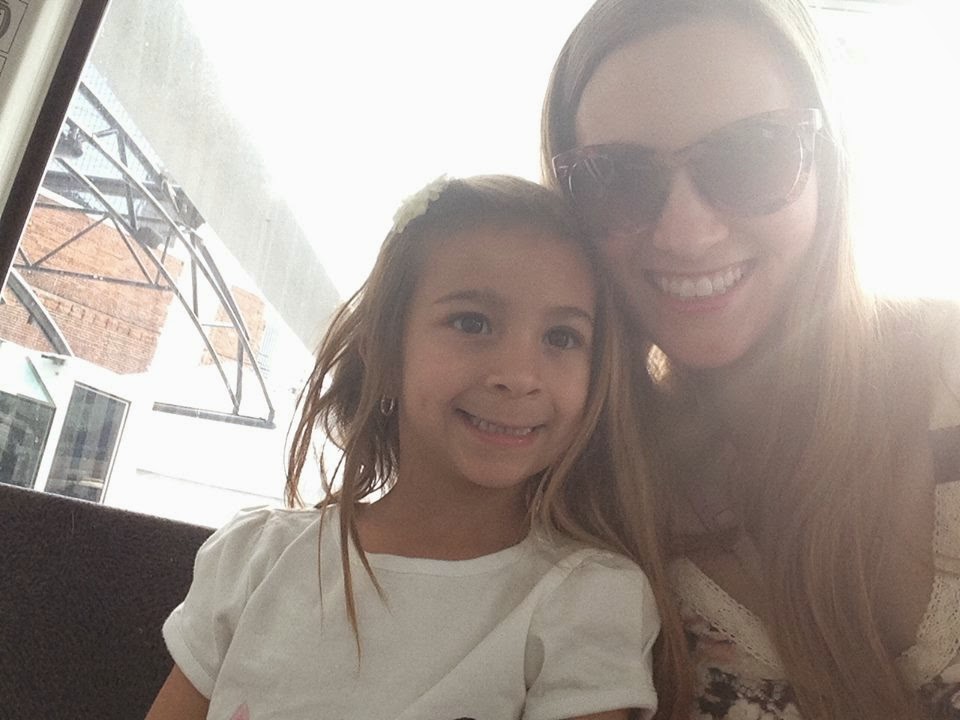 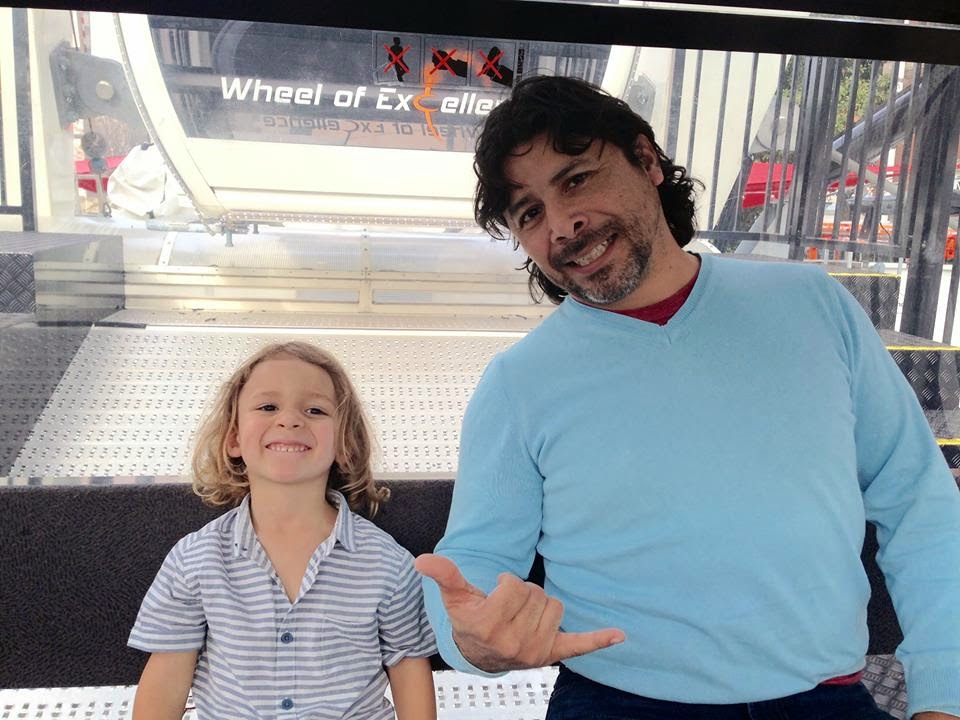 And Thursday we headed to the aquarium. H was all excited about this because the Atlanta aquarium is the only aquarium in the US with whale sharks, and she can still vividly remember the ones we saw in Okinawa two years ago. In fact, when she saw the whale sharks here she proclaimed, “Oh, they’re babies! They’re so much smaller than in Okinawa!” And she was right! Who’d have thunkit? 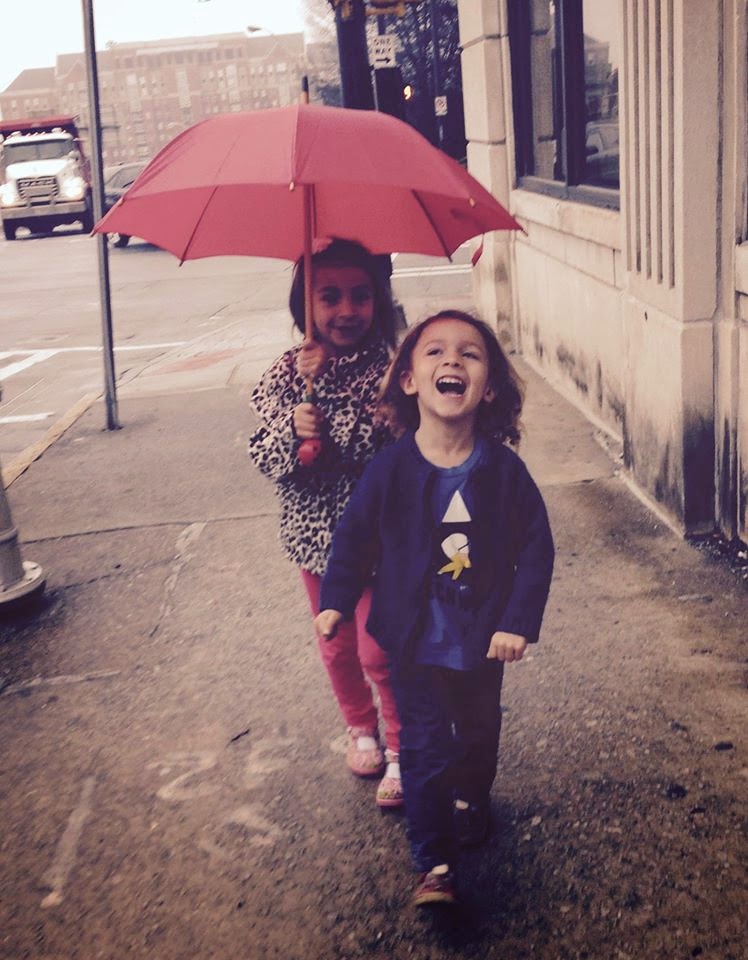 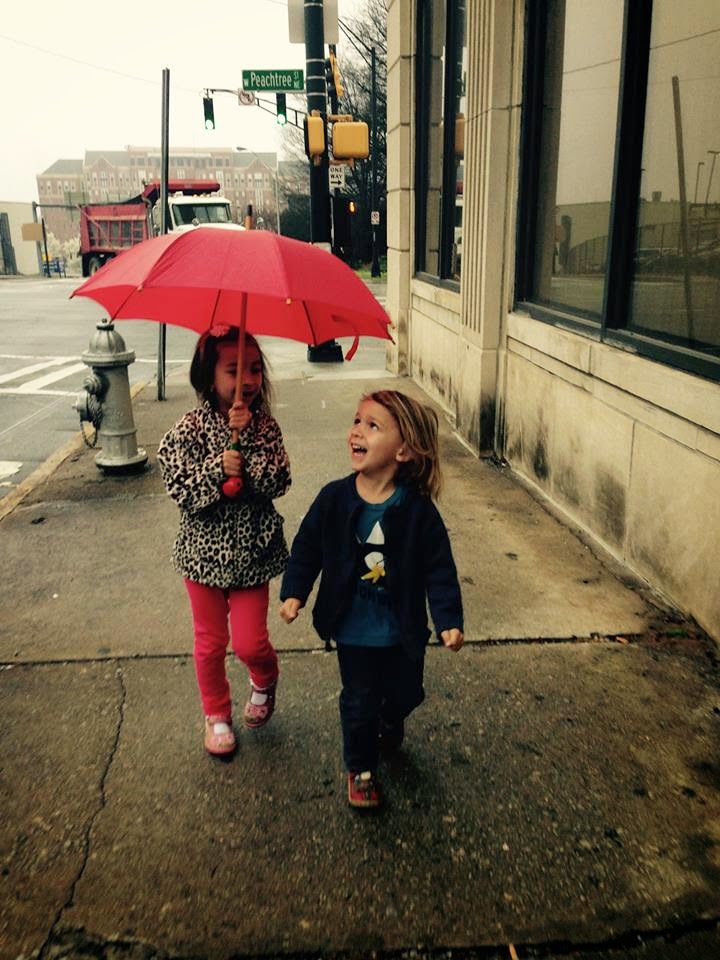 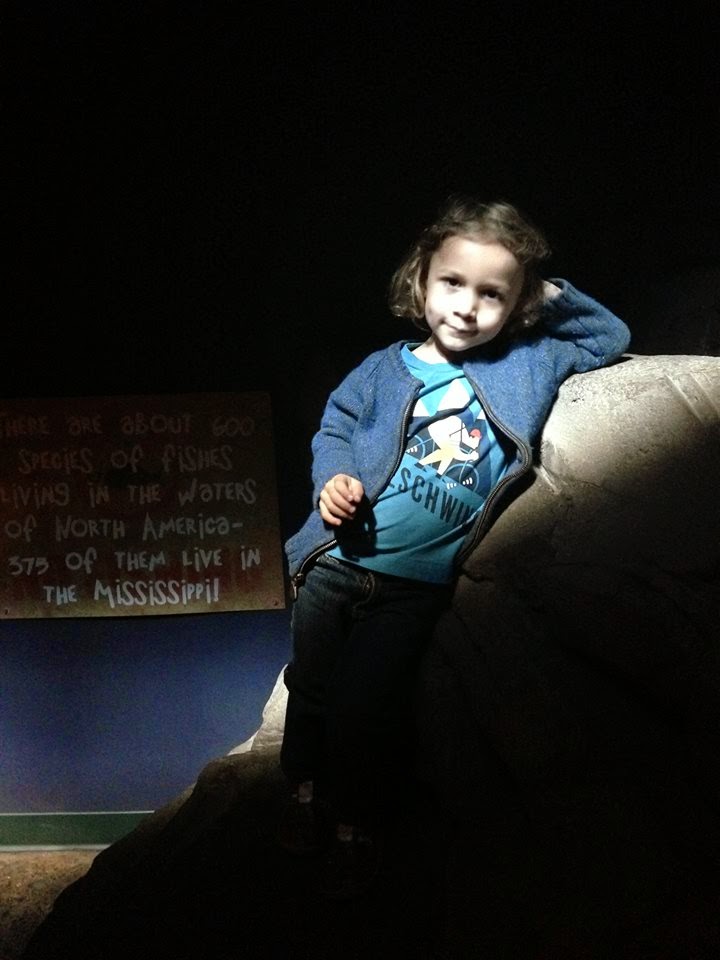 He begged me to take his picture here, just like this. Who can say no to this insane cuteness? 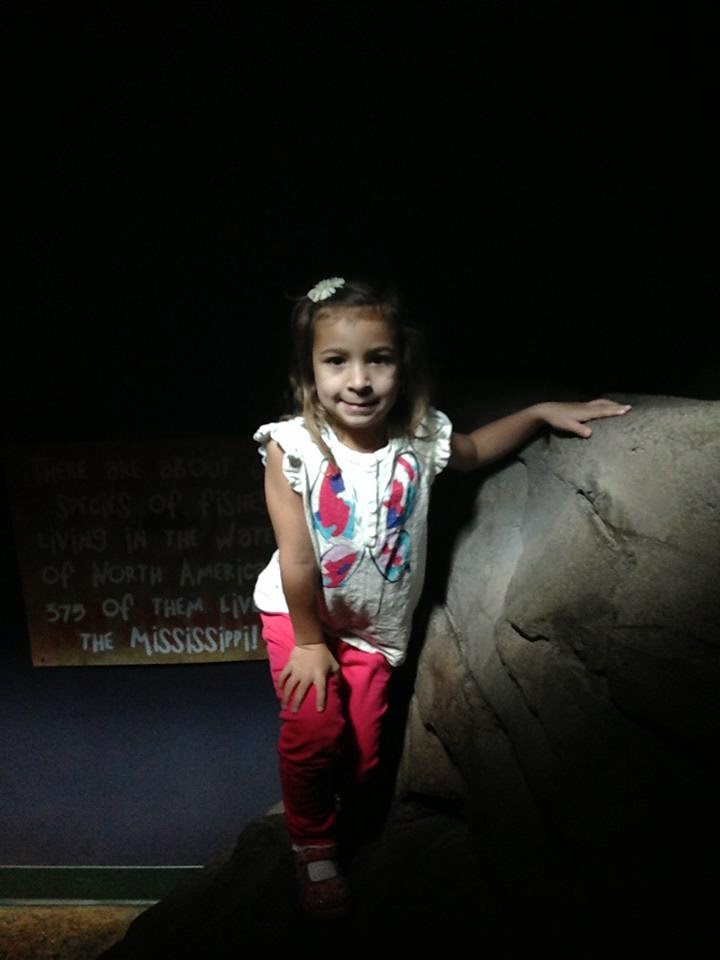 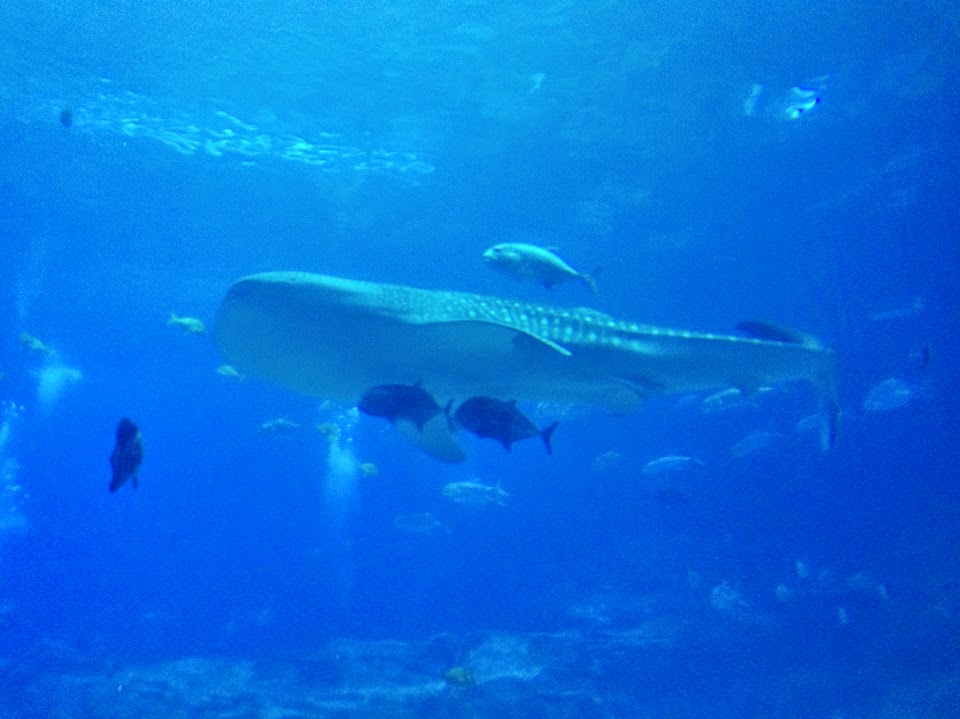 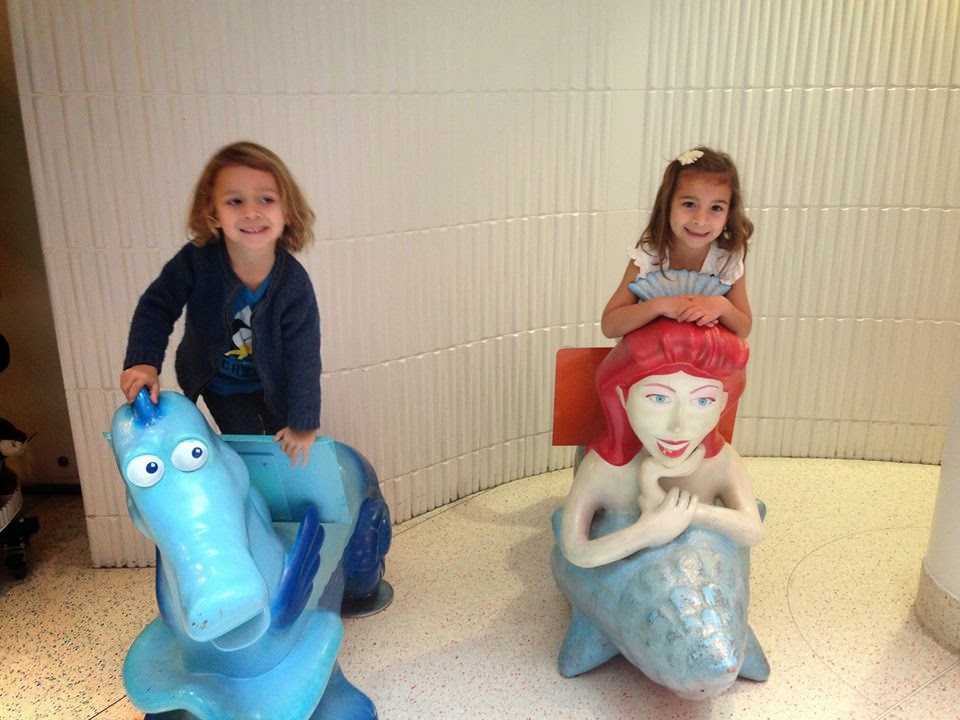 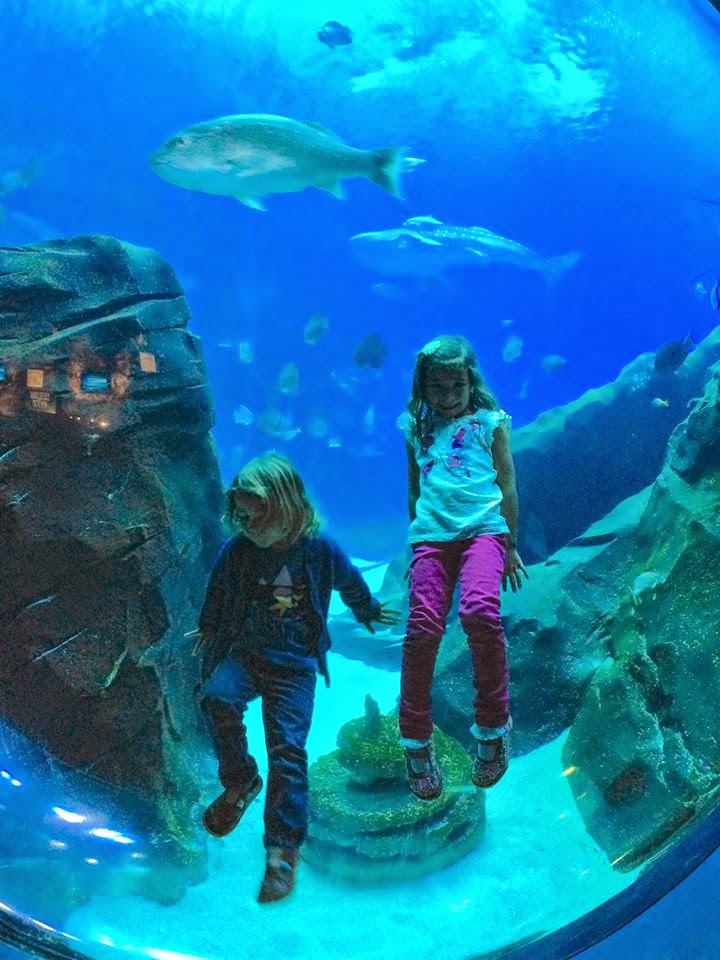 That evening we had dinner with my lovely cousin and her husband, which was much overdue. I really, really need to work on staying in touch and having better communication with my family. And friends. And really, just everyone, because Lord knows I’m terrible at it. But I was very happy we were able to catch her while we were there.

B was pooped out by the time we made it back to the hotel from dinner. 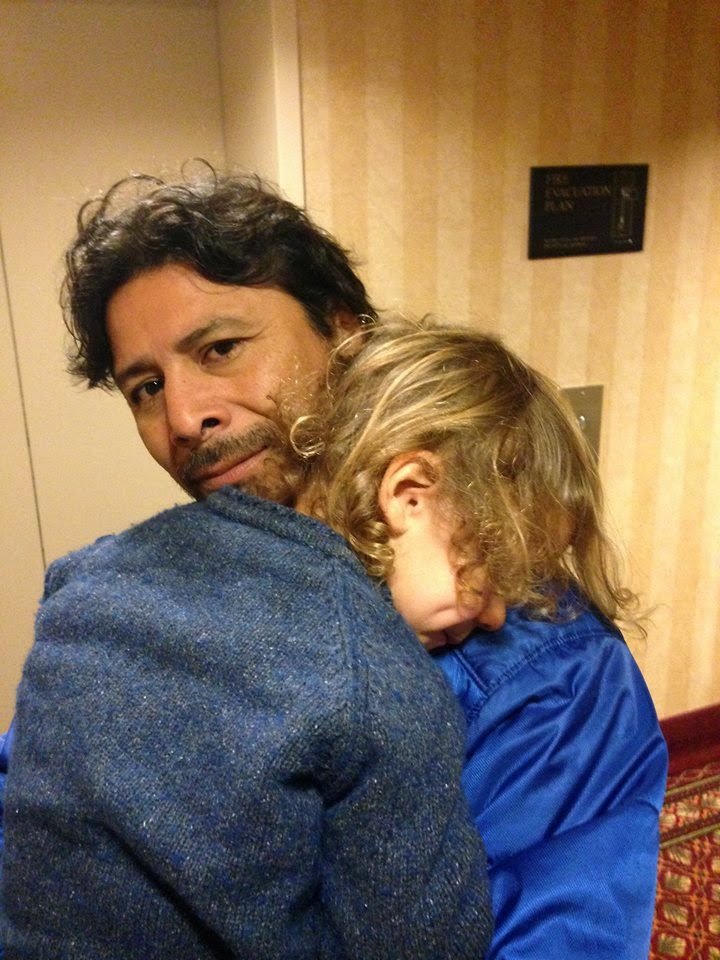 I must admit, Atlanta was probably one of the very best vacations we’ve had in a long time. I mean, obviously we missed J during the days, but overall. The drive there and back was easy and drama-free. The kids were so exceptionally well-behaved I had to double check they weren’t Moor children. There were no fits, no fussing, no bickering…nada. It was just so ridiculously easy, I was amazed. I mean, they’re typically pretty good and easy, but long car rides and being out of sync some place new can throw even the best of the best off. But they were absolute gems.

Tomorrow we go back to the routine of life, but last week will definitely be cherished forever. So many smiles, giggles, sticky hands, and sticky kisses. What about it wouldn’t be?